Why Should I Pre-Wire: Homeowners vs Builders 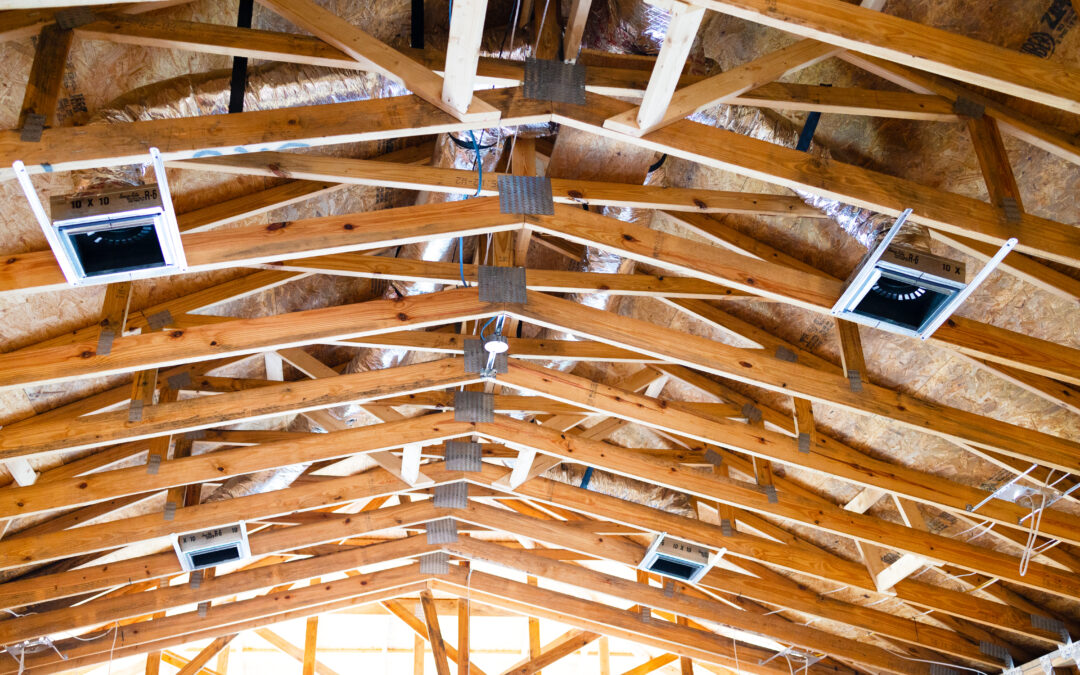 What does it mean to pre-wire a home and why do we do it? At Hive, a premier home automation company in Tampa, we pre-wire hundreds of homes and businesses. We’ll tell you both from the viewpoint of the end consumer and the builder about the benefits of pre-wiring.

Pre-wiring means installing wires and cables before the sheetrock stage of construction. Your smart home devices, such as speakers, televisions, and security cameras, will be hardwired into the network as a result. Pre-wiring also prevents damage to the drywall as the necessary parts are already installed.

Why Would A Builder Pre-Wire?

Newly constructed homes are blank slates. Due to this, Hive prefers to install as many hardwired points as possible before the drywall goes up. While many things can go over the internet, there is still a place for hardwiring in a home. Builders may think it saves them money in the short term but in reality, that is pretty far from the truth.

For example, wireless speakers, security cameras, televisions, and various other devices put a lot of pressure on the Wi-Fi network. In a home, these devices would be much better off with hardwiring.

Streaming video from cameras that aren’t prewired puts pressure on the Wi-Fi network. Streaming audio and video wirelessly through televisions put a lot of traffic on the house’s Wi-Fi system. All of the smart devices – including speakers, doorbells, and other items – can cause the Wi-Fi network to become congested when everyone is using it.

Hive recommends an Ethernet network for the internet connection. This is a hardwired way to get internet. Hardwiring a television, camera, or other devices can also relieve Wi-Fi network pressure by taking video and audio off it.

Hardwired speakers that are of superior quality are much less obtrusive so they won’t be sitting on countertops with cables, but are instead flush-mounted into the structure, or even hidden to become “invisible” speakers.

Even your Wi-Fi network is better with hardwired Wireless Access Points (WAPs). WAPS are installed in various places in the home and provide reliable Wi-Fi access to every part of the home. The building materials in the home, as well as the layout, can block the signal of the Wi-Fi network from spreading throughout the house. WAPs that are hardwired are a viable solution to that problem.

Why Would a New Homeowner Pre-Wire?

Once everything is wired into the house, the homeowner are all set. But, let’s take a look at the other scenario. Let’s say the builder didn’t put enough wiring into the home to take care of all these needs. All the required wiring needs to be done before the drywall.

If, for example, the builder installed only six wires throughout the house, we would have to tell the homeowner, “Sorry, but the wiring is insufficient, or you’ll have to use Wi-Fi.”.

Alternatively, Hive can have an electrician add more wiring after the home is completed. Of course, that would be much more expensive than if the builder had put it all in before the drywall was up. Our technicians could do so. However, they will have to charge extra since it is a lot more work to cut through the drywall and install brand new wiring. Additionally, they will need to patch the drywall afterward rather than just installing the wiring before the drywall.

How Do I Get My Home Pre-Wired?

If you are the homeowner you can get your builder to put in all the wiring that is needed in your brand-new smart home. A Hive consultant is happy to work with the builder, architect, or designer and locate all the places in this upcoming smart home where hardwiring would be needed.

Call Hive for a free consultation at 813-575-HIVE or by reaching out through our contact page. You can find more behind-the-scenes looks at amazing smart home installations on our Youtube Channel.